My People, My Country 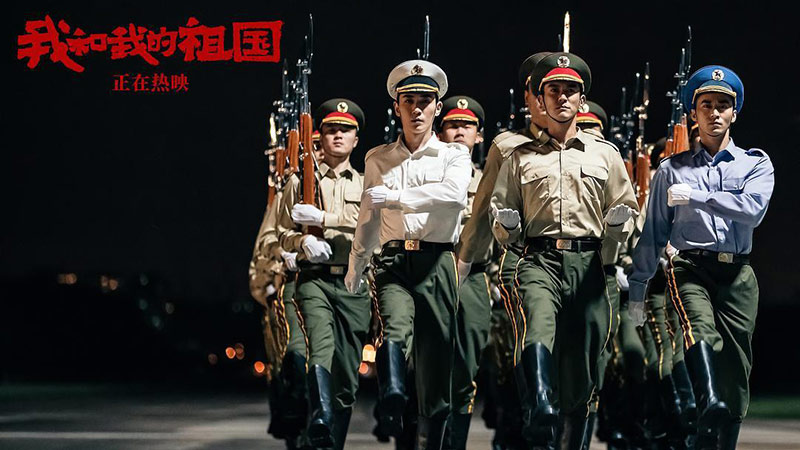 My People, My Country

The seven directors are based on countless historical classic moments that the motherland has experienced since the 70th anniversary of the founding of New China.It tells a touching story that  how ordinary people and their country are linked together.Focusing on the big times and big events, the seemingly distant but close connection between the little people and the country awakens the common memories of Chinese people all over the world.

Seven historical moments that make Chinese proud make up a two-and-a-half-hour film.That adds up to a little over 20 minutes per chapter.My People , My Country is more sentimental than a one-story film.

The scattered plots allow more audiences to be involved in the whole story.After all, in the long time span from 1949 to 2016, there has always been at least one or two events that have happened to moviegoers.As for children born after 2016, their parents must have experienced most of the events in My People ,My Country .So the empathetic memories will make the audience feel moved before they feel the pain.

One of the biggest points to watch is the number of stars.There are 30 stars in My People, My Cpuntry .And this  doesn't include guest stars in  films.You can expect My People,My Country  to set off another wave of celebrity egg hunts.

Celebrities from history appear in real life.Astronaut Jing Haipeng, iron hammer Lang Ping personally molded the role in those days.It's not just for the lifelike, it's for the memory of a generation, a true re-creation of the original scene.