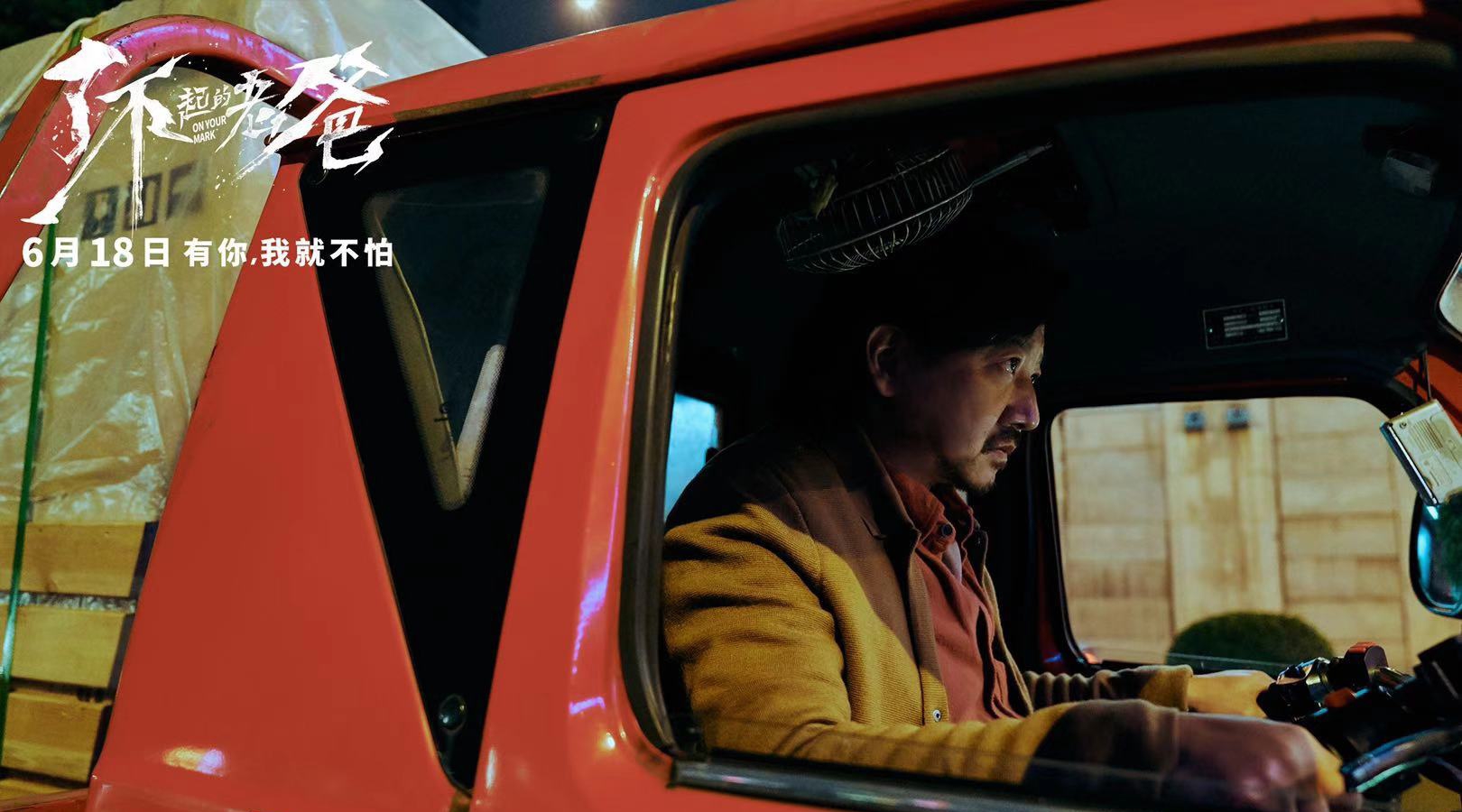 A young guy ,  Erdong Xiao  (YuHao Zhang ),  has congenital disease but with a "marathon dream"  , a stubborn taxi driver father , Daming Xiao ( Yanhui Wang) that force his son to preview "blind ,   the father and the son ,do not understand each other , but in a marathon "identity exchange", stand side by side at the starting line....The film tells a story of living with love to the sun, by  a father and son in a single parent family who have different attitudes towards "fate".

Set to be released on June 18, 2021, Father's Day, the film focuses on the relationship between father and son in a single-parent family, and presents a series of funny and touching emotional interpretation

Since the Spring Festival this year,Hi, Mom, and Sister have won the box office awards

The film is produced and distributed by Maoyan Pictures, which has become the leading enterprise in the domestic film and television industry.